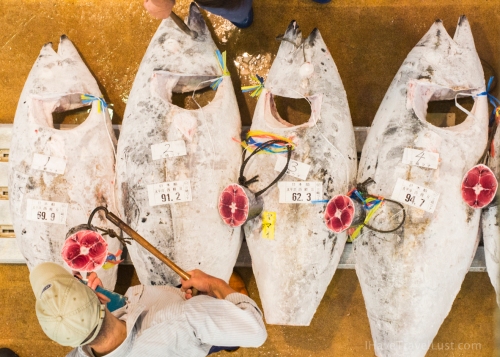 Japan has been my favorite country of all time. It was rather accidental that I visited this amazing country 4 times last year, long boring story there, lets not get into it.

Tuna Auctions been a long source of fascination for a Non-Japanese like myself. Finding out Tsukiji Market was moving from its location soon in November 2016, decided  it was able time I should visit and headed there early for the Tuna Auction. Yes even at 12am, I wasn’t the first ones waiting, there was a huge line sitting down and waiting. Despite having been to Tsukiji Market many times for food shopping, I resisted going to the hyped up auction. Of course it was a let down, afterall, having to wait at the gates at 12am for a 6.30am, one does get disappointed. We were led like sheeps, for a 10mins, we stared far away from the actual auction on a thin strip of walkway, before being chased out. 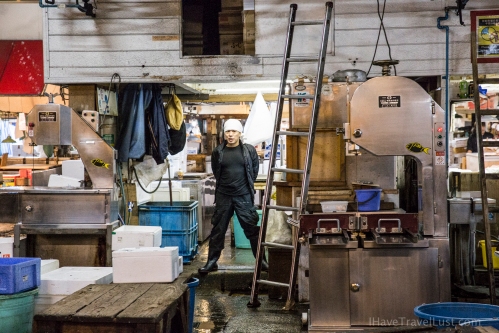 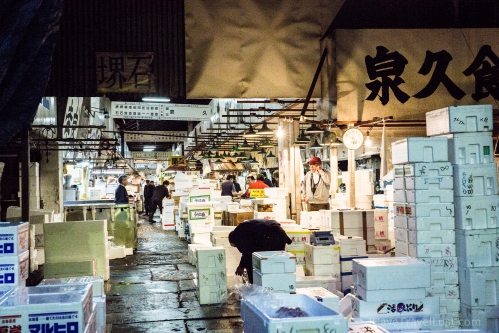 The other Tuna Auction market I highly recommend is the Misaki Tuna Market, Kanagawa. I rather enjoyed this whole place more than the over-rated Tsukiji. The vibe was pretty chill, unlike the noisy and buzzling affair in Tsukiji. Misaki practises silent auction filled with hidden hand signals, wooden tags, and silent submissions to the board pricing. The highest bidder is sorted and the seller agrees to the price based on these wooden tags. The real action starts around 7-8am, much later than Tsukiji.

Should you visit, you would be the only tourists around, and require no queuing, just a simple registration at the office. There is a viewing platform on the second floor.

After the auction, head towards the fish market on the other side for fresh product, it is a little touristy but they cater towards the Japanese tourists. Around the sleepy Misaki town are rows of Tuna restaurants which are much more affordable than Tsukiji and filled with less foreign tourists.

If you have the time, head to Jogashima Island by bus for some sleepy sea side R&R

Take the Miura Kanagawa train to Misaki-Guchi, from there take any bus to Misaki Port.  Keikyu one-day Misaki Maguro pass cost ¥3,060 from any Keikyu station. The discount ticket entitles you a return train ticket, and a free tuna lunch at any participating restaurants, plus you get a free tuna gift along with it, it also includes free bus rides around town and Jogashima island and free entrance to a cheesy old school marina park that was pretty fun. 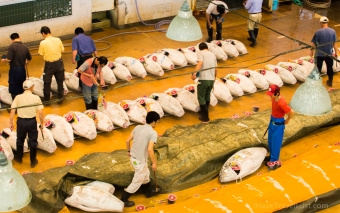 This entry was posted in 2. Where Am I Now?. Bookmark the permalink.