Here in Sante Fe and around New Mexico

I have to return to Sante Fe and the other New Mexico towns. While I was spending quite sometime around the area, didn’t really take the time to visit this quaint town of Sante Fe or even the other nearby ones.

Here’s some random images while I was out on a day visit to this desert town and around the other areas. 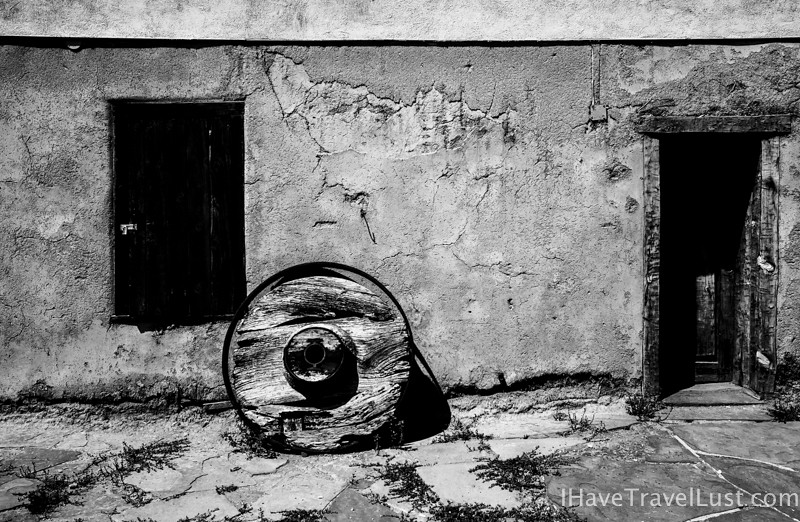 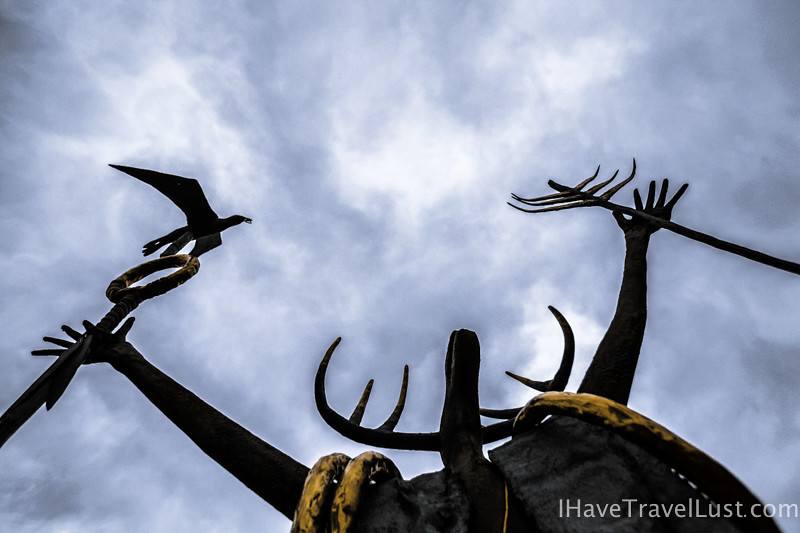 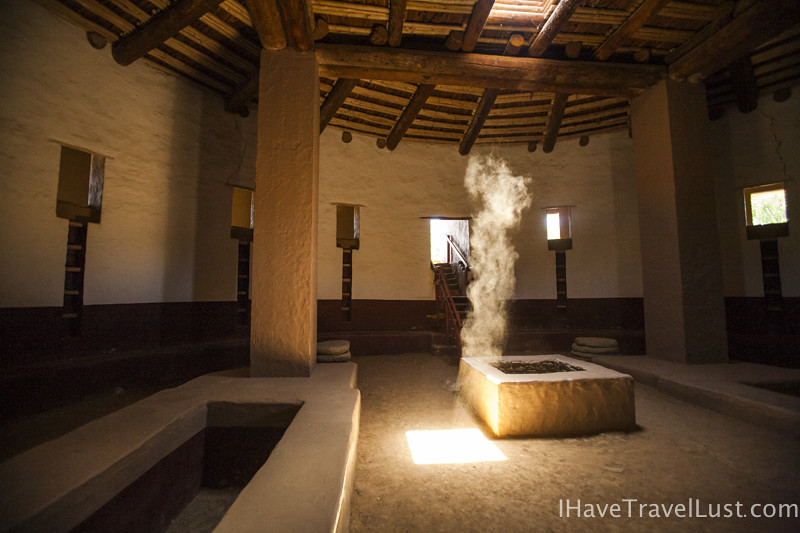 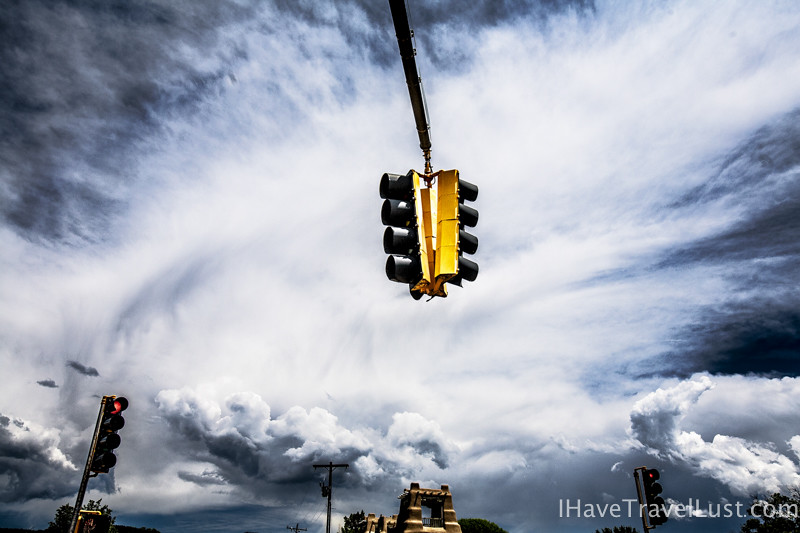 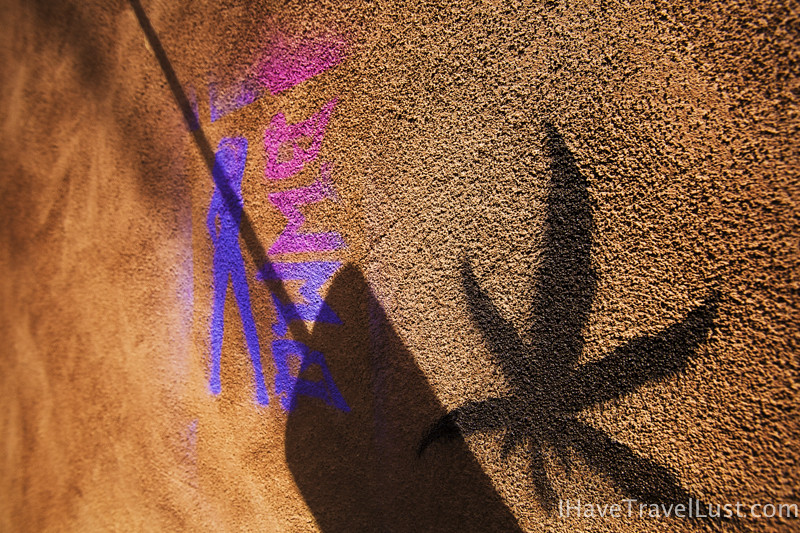 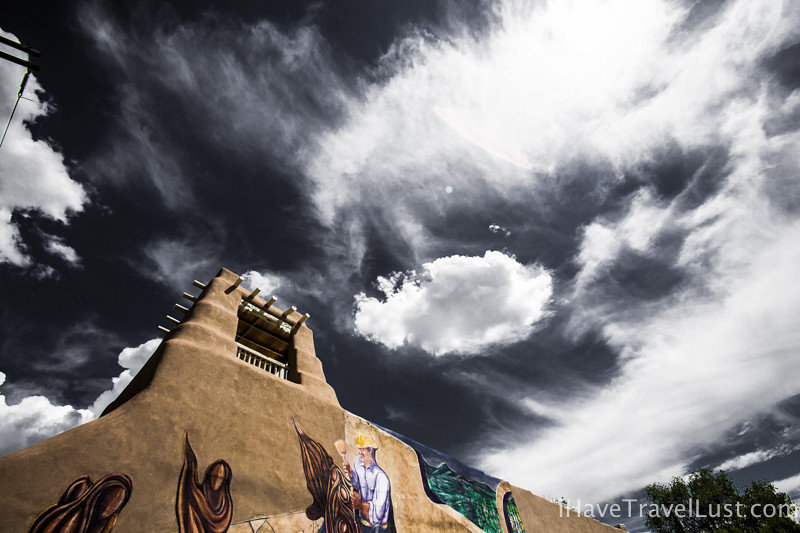 Posted in 1. By Countries, Southwest USA, United States of America

In the years I have been travelling around the world, I have never camped nor stayed in tents. Sure there is the occasional weekend thing but to stay weeks travelling with a full set of camping equipment. Never!

Sure you might say whats the big deal for those who have camped before, but my family and my friends were in horrors when I told them I was renting a car and camping around national parks. These are people who do not camp. The closest they remotely been in were safari camps operated by some big hotel or in the army some distance century away.

Visiting the various national parks in New Mexico and Utah, you need to camp, thats the only option.  The parks are situated in the deserts away from everything. The nearest motels and hotels are at least 20 -30 miles away from the parks and I had my fair share of horrid worry and torturing search for hotels in the busy Arizona national parks. That was enough and too stressful to deal with.

Borrowed a few camping equipment from my amazing friends P and J, bought a pretty comfortable tent and got all the necessary sleeping material, food and camping stove. The US national parks are pretty organised and the campsites are the closest to all the sites you would want to stay for sunset and be the first to get to the sites before sunrise. Many sites I had camped in are what you call dry camps. There are no showers, sometimes no water and only non-flushable pit toilets. The closest you go for drinking water is that 10mile drive to the visitor center. A little tough for those who prefer their beds and hair dryers and not having to shower for a few days. Living in the tropics, I need my daily showers and  somehow managed getting my washing done in these sites despite.

Still this is luxury camping to me. This is better than staying in the well known roach motels in the US that are not necessary cheap either. I prefer paying the us$30 per camp versus that average us$150 a night in crappy motels that surrounded the parks.

You drive to the camp sites, set up, pay for your site in a envelope and dropping it into a box at the entrance. Sometimes I had the whole camp site to my own in less visited national parks and sometimes there is a huge rush to scoring the best site during the public holiday week. I enjoyed cooking under the stars and waking up surrounded by nature.  Sometimes deers and an accidental bear would appear around me. Sometimes I had to deal with the hot summer heat in Utah and New Mexico at 100F temperatures.

Next experience to look forward to : real camping in the wilderness during mid winter.

Little Casita and the Milkyway

Took this night image while I was in Cuyamunge Institute of New Mexico. The dark skies were incredible although the stars were not as bright with a few days to full moon. One of the perks in living in the desert despite the dry heat are the clear dark skies and the incredible display of stars.

The milkway was not as visible as it should be to the naked eye due to the bright moon and the light pollution coming from the other adobe buildings and from Buffalo Thunder, a pueblo across from the institute.

How sensitive the stars are even with little light pollution from the surroundings!
This is my favorite adobe building in Cuyamunge, it’s not on the electrical grid and is only lit up with candlelight. It was mentioned to me that Felicitas Goodman, an anthropologist and founder of the Institute used this building as her little retreat while she was living in the land.

Interestingly Earth is part of the milky way galaxy and what we see is the accumulation of millions and billions of stars; the center of the galaxy where the nebulas and star clusters are all crammed up into this dense cloud.

The month of July is the best time to view the milky way, so if you are still out in the open dark skies, grab a chair or a sleeping bag and watch the milkyway rise around 11pm in New Mexico. Also in July, get up early around 4am(GMT -8) and witness the conjunction of Jupiter, Venus and the brightest visible star, Aldebaran as they rise from the horizon. They will seem so big that you might think they are colliding towards Earth!

I was too in awed in my groggy state to photograph the conjunction, when I saw those rare planetary and star lined up as they rise up just before dawn.

The Town of Truth or Consequences

Briefly drop into the Town call Truth or Consequences. When I first looked at the map, I was curious and wanted to visit. Having very little time, only managed a little drive around this little town for gas.

The owner of the gas station told me a little brief history, that it was once called Hot Springs, but the people changed it to Truth or Consequences after a radio show back in the 1950s. The town is popular as it has numerous hot springs and many other sights such as the elephant butte.

There are Aliens in Roswell

Met up with a few aliens in Roswell New Mexico.

Famous for the UFO research museum and for the most numerous Aliens sightings. Roswell is the mecca for UFO fanatics, with alien signages all over town. A pity I had only 2 hours to spare here as there are many free stuff to do around this town, compared to most places.

There is the animal desert park, the arts museum, the planetarium etc. All free of charge! Visit the friendly roswell tourist information when you pass the town.

How I got to Hatch, New Mexico : Driving through New Mexico border, I got stopped by the borders patrol officers who was checking every car for illegals from Mexico. He noticed a flat on my car and had totally saved my life. If he didn’t stop me to check for my passport, I would have gotten into a serious accident should the tire had a big blow out and there was a high chance of the car getting totalled when driving at 75mph on the freeway.

He was so sweet, got me to the air pump machine, pumped air into the tires and changed the flat to the spare and told me all about getting to Hatch, New Mexico to get my tires fixed.

After getting there, I saw a lot of chilli places and I mean, a LOT!

Hatch, New Mexico, I discovered was the world famous place for chillis and many types of it. I asked the car mechanic which was the chilli place to go, and Chilli Willies was the one to visit. The couple who owned the store gave me a little guided tour around, I did all the chilli taste test and introduced them to the Singapore Chilli padi which is a tiny little power kicker.  I was the first Singapore girl to visit their place, the lady boss said!  Bought their green chilli salsa which had the least heat since I was such a whimp when it comes to chilli, it was freshly canned straight from their kitchen.

Went over to the dried chilli shack along Main street a few buildings over, visited that and bought a bunch of dried chilli for decorations.

Had I not had a flat on the car and saved by the border patrol, I would not have passed this great little town of Hatch and got myself a few chillis!

The last venus transit of the sun in our lifetime!

Next one would be in 2117. so this is a special event indeed!

I was lucky to catch this incredible sight and thought I couldn’t make in time time to witness it. After driving to Roswell, New Mexico to visit a few aliens, a lovely lady told me that the nearest place to witness this cosmic event was in Lincoln national park, Sunspot Observatory, almost 4hours away and not in my route.

My plan was to visit the Carlsbad National Park for one of the largest Cave systems in the Northern Hemisphere and i drove there instead disappointed that I would miss out. Was pleasantly surprised that the park had a few telescopes set up for this event and had managed a few hours drive to witness this amazing event.

How things work out sometimes.