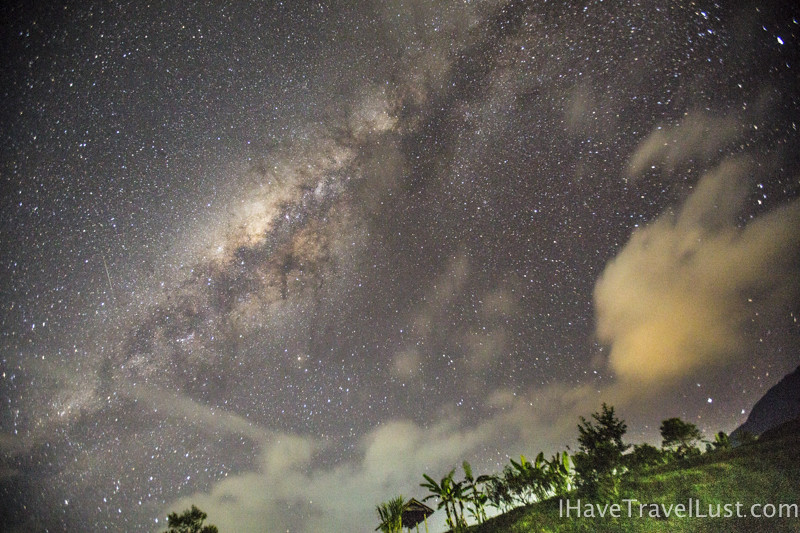 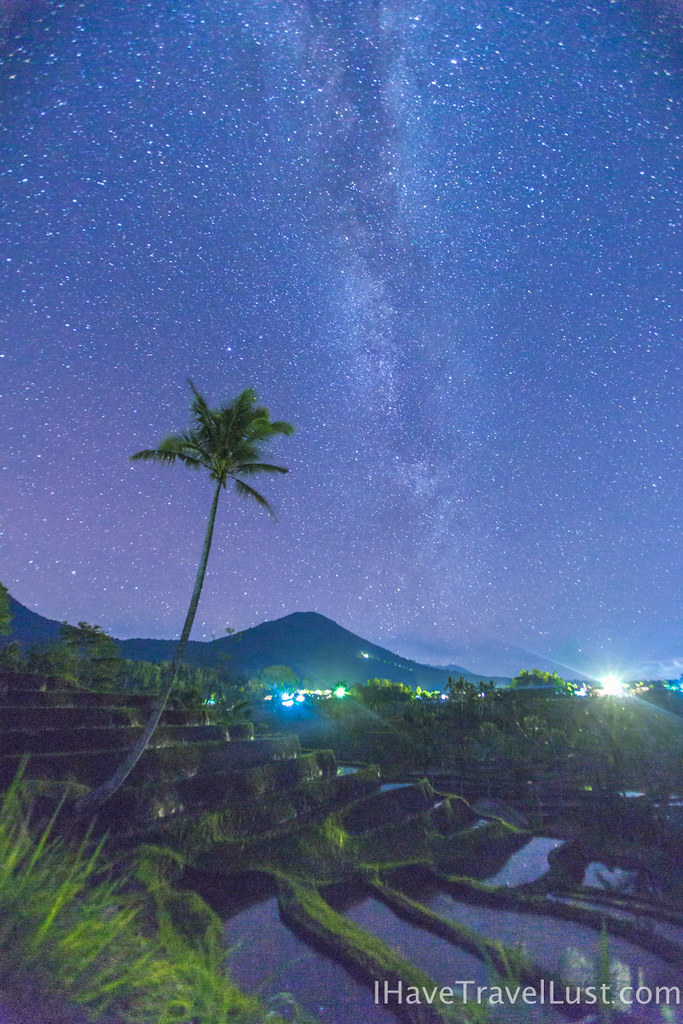 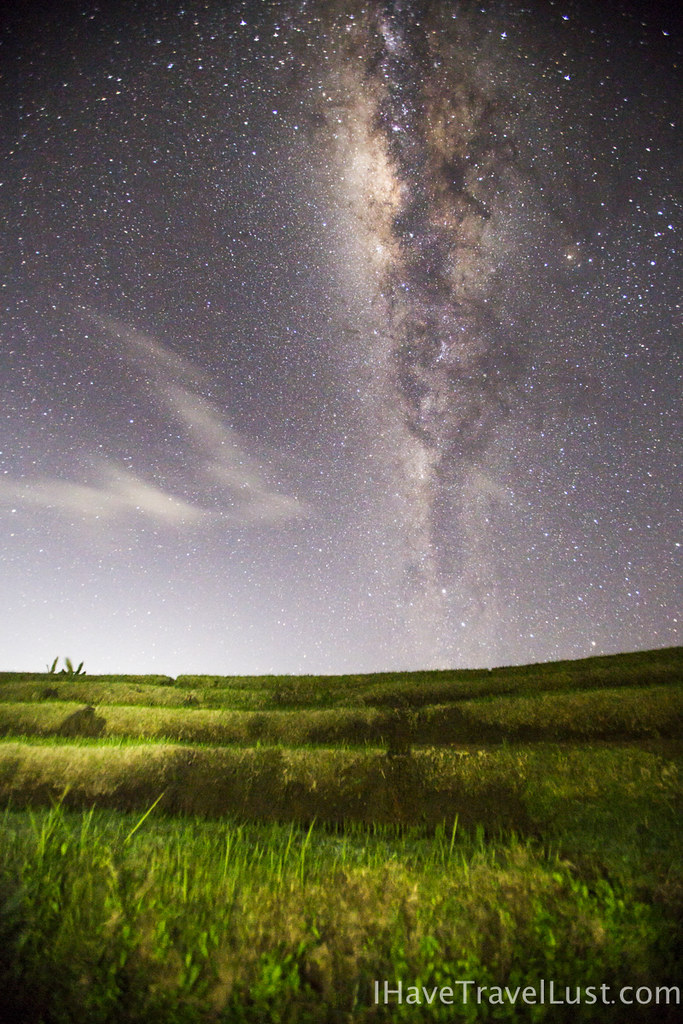 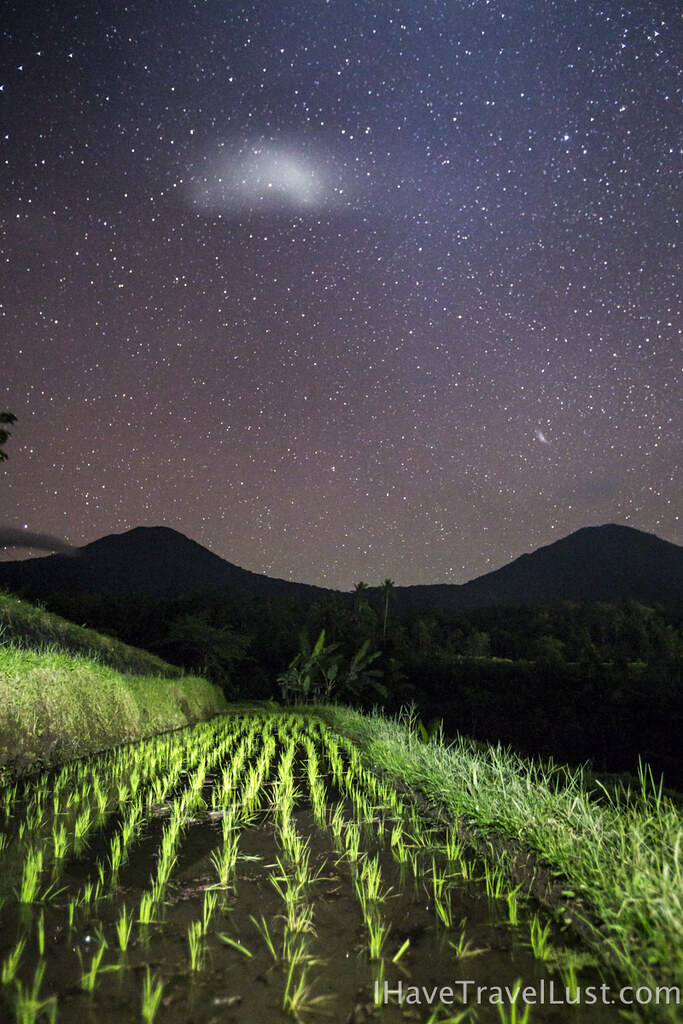 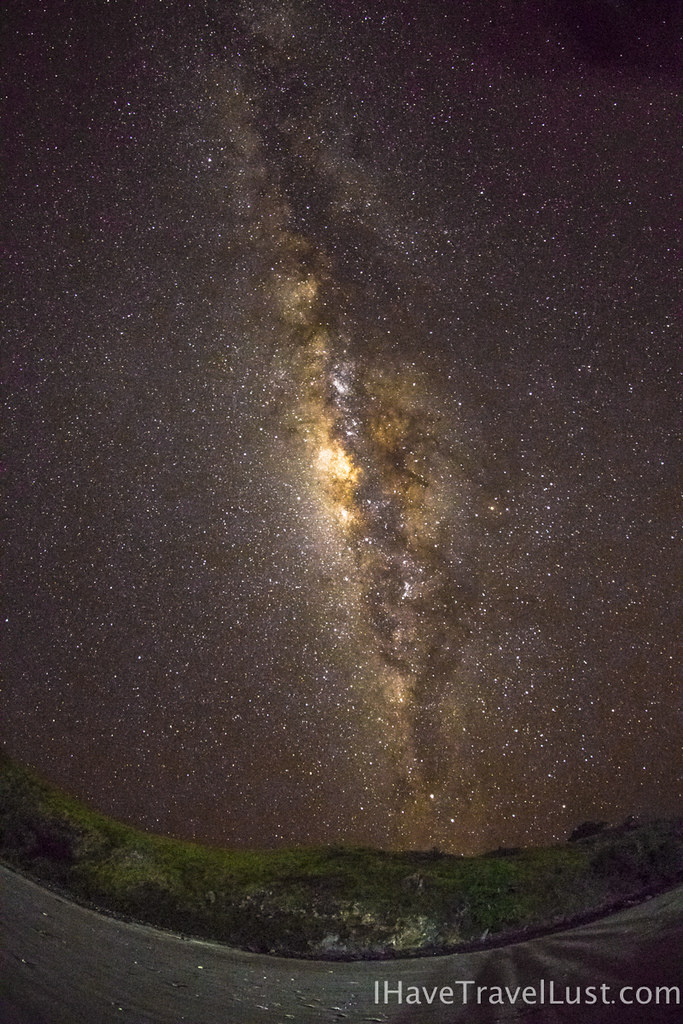 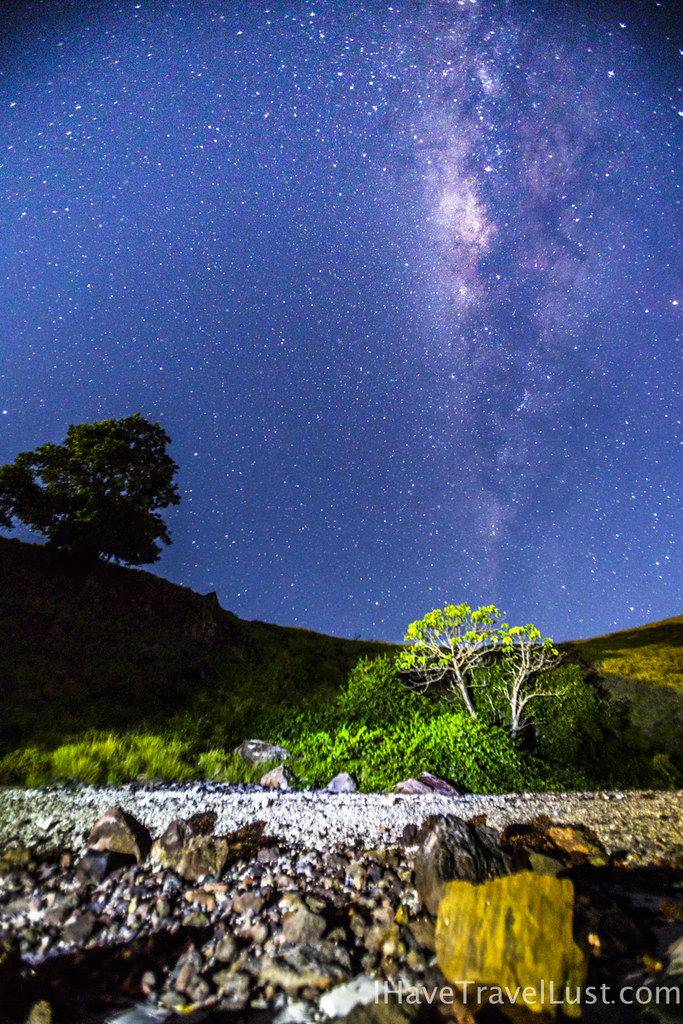 Little Casita and the Milkyway

Took this night image while I was in Cuyamunge Institute of New Mexico. The dark skies were incredible although the stars were not as bright with a few days to full moon. One of the perks in living in the desert despite the dry heat are the clear dark skies and the incredible display of stars.

The milkway was not as visible as it should be to the naked eye due to the bright moon and the light pollution coming from the other adobe buildings and from Buffalo Thunder, a pueblo across from the institute.

How sensitive the stars are even with little light pollution from the surroundings!
This is my favorite adobe building in Cuyamunge, it’s not on the electrical grid and is only lit up with candlelight. It was mentioned to me that Felicitas Goodman, an anthropologist and founder of the Institute used this building as her little retreat while she was living in the land.

Interestingly Earth is part of the milky way galaxy and what we see is the accumulation of millions and billions of stars; the center of the galaxy where the nebulas and star clusters are all crammed up into this dense cloud.

The month of July is the best time to view the milky way, so if you are still out in the open dark skies, grab a chair or a sleeping bag and watch the milkyway rise around 11pm in New Mexico. Also in July, get up early around 4am(GMT -8) and witness the conjunction of Jupiter, Venus and the brightest visible star, Aldebaran as they rise from the horizon. They will seem so big that you might think they are colliding towards Earth!

I was too in awed in my groggy state to photograph the conjunction, when I saw those rare planetary and star lined up as they rise up just before dawn.