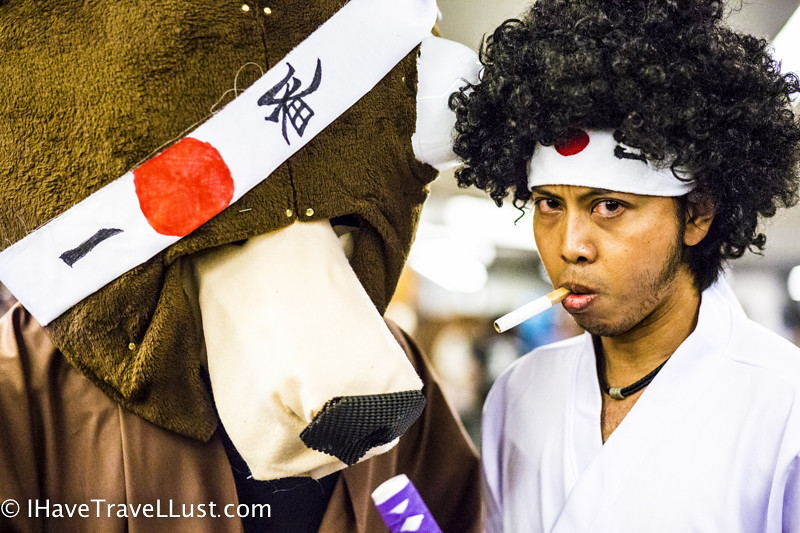 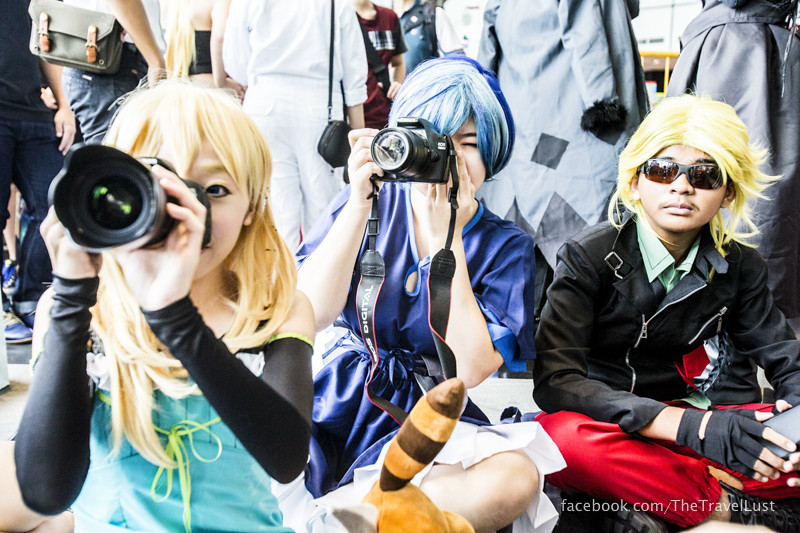 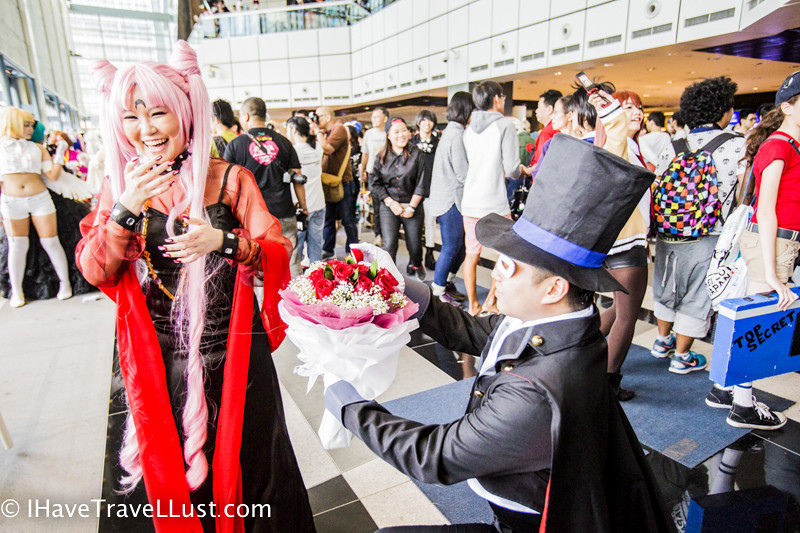 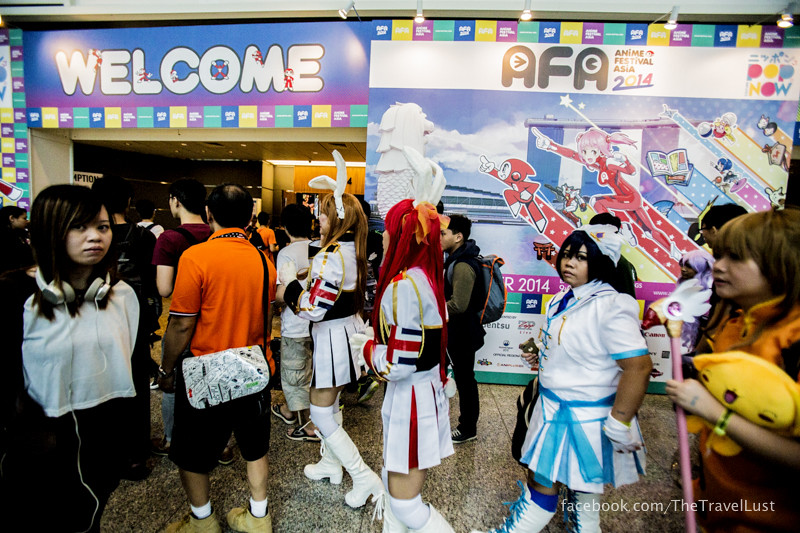 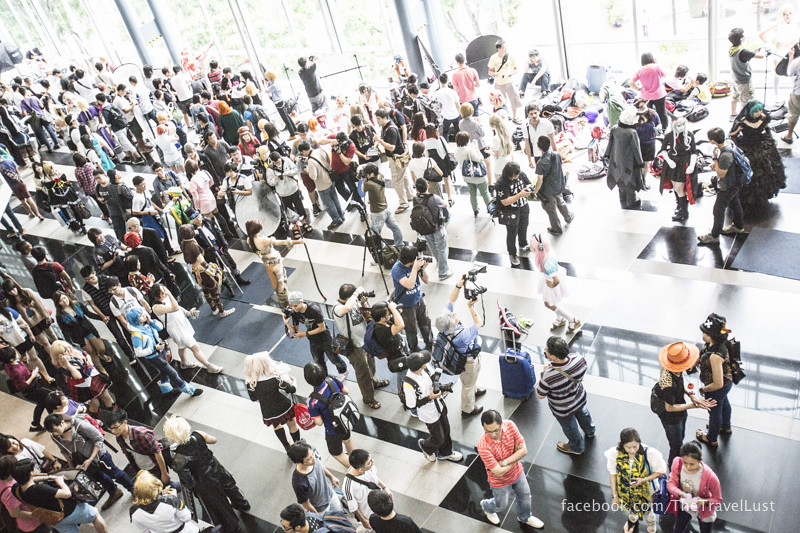 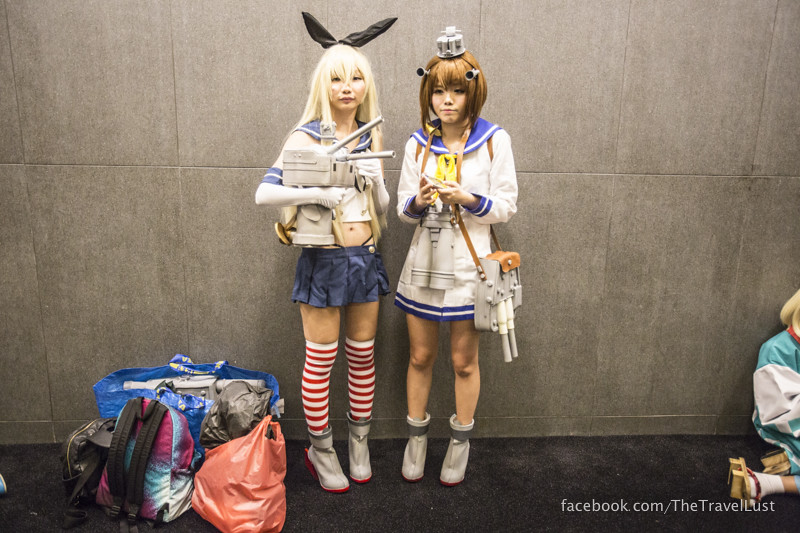 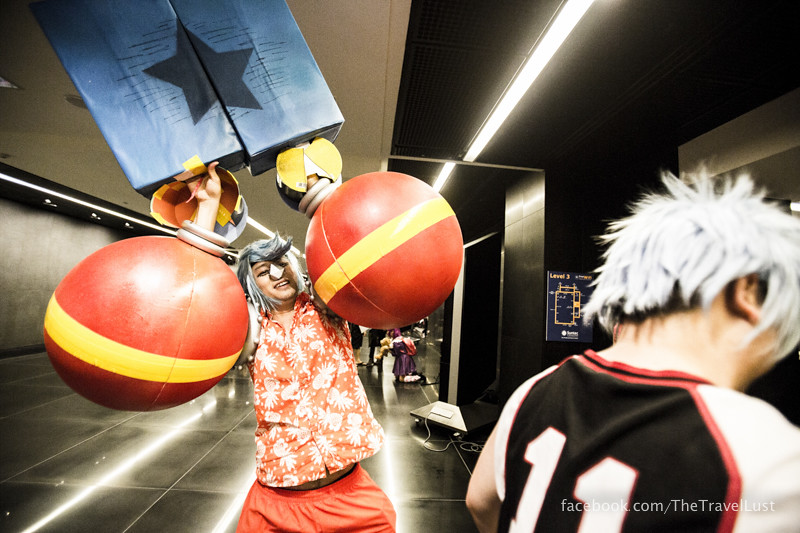 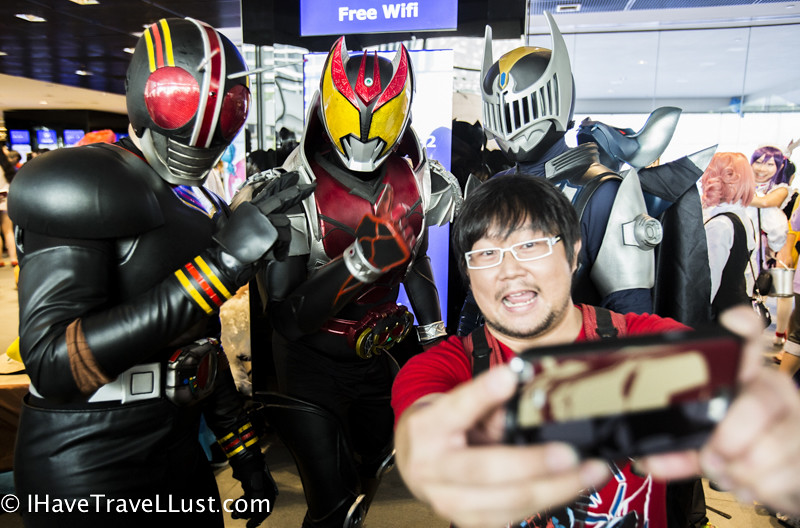 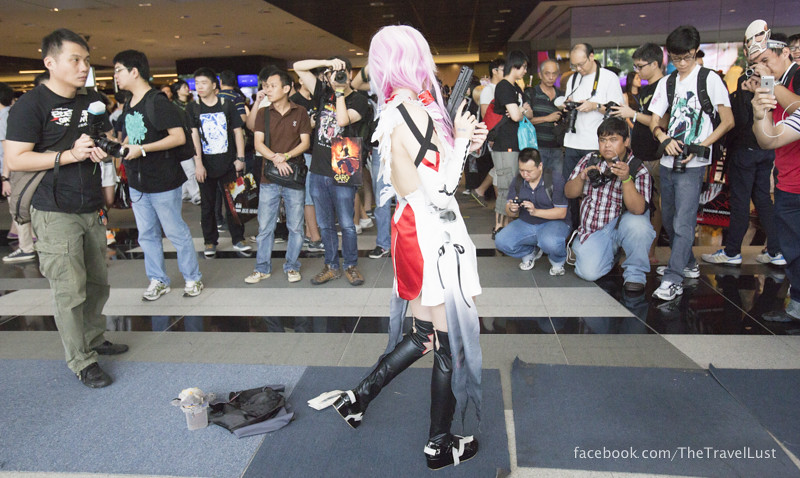 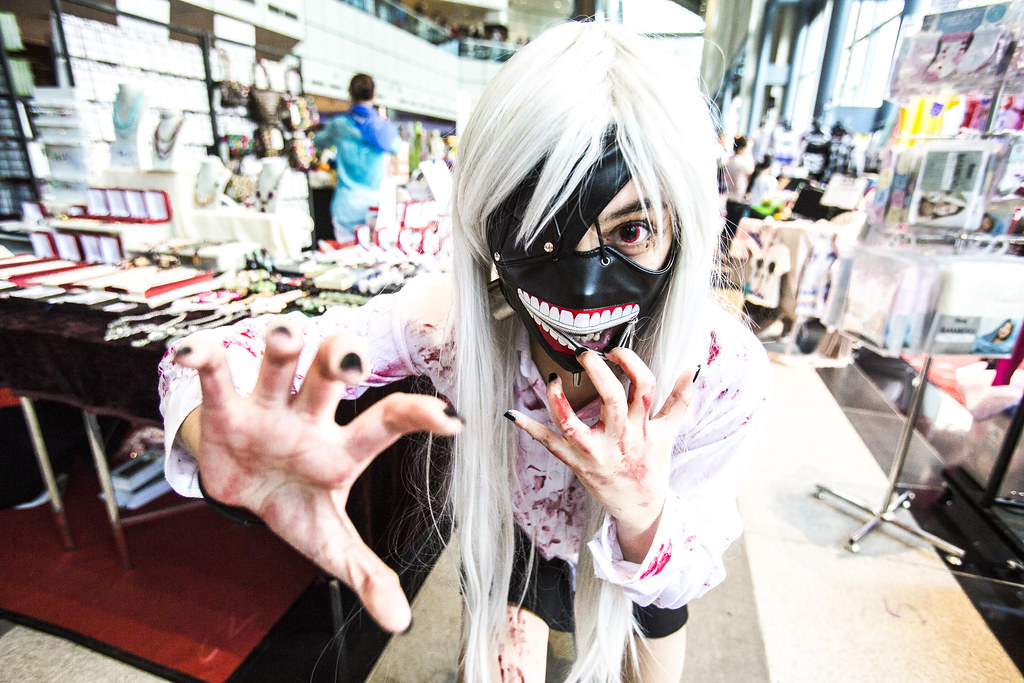 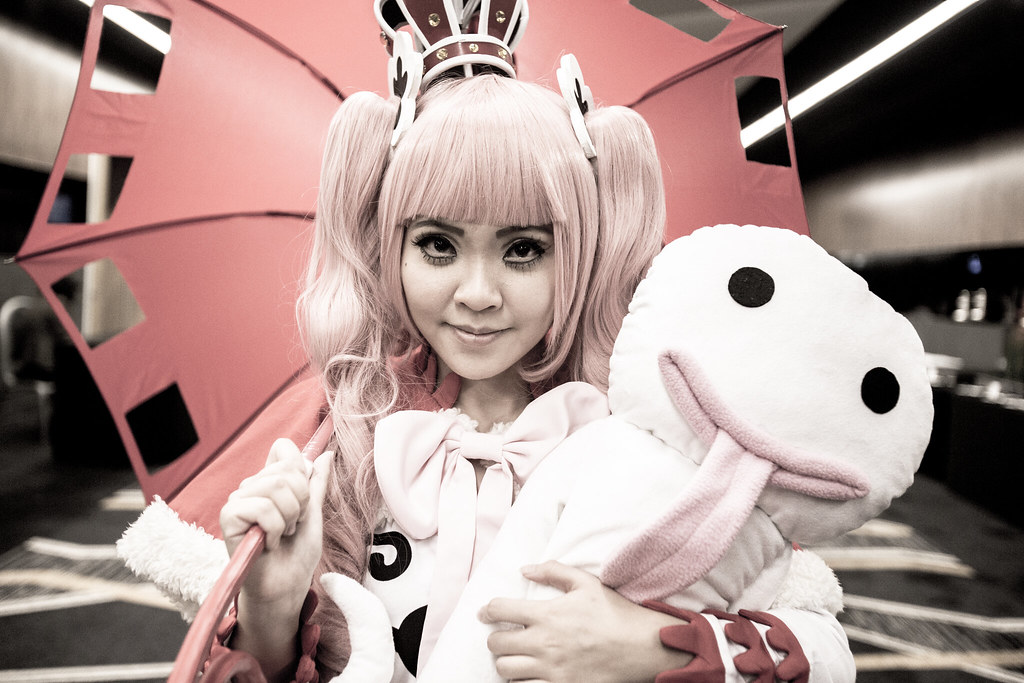 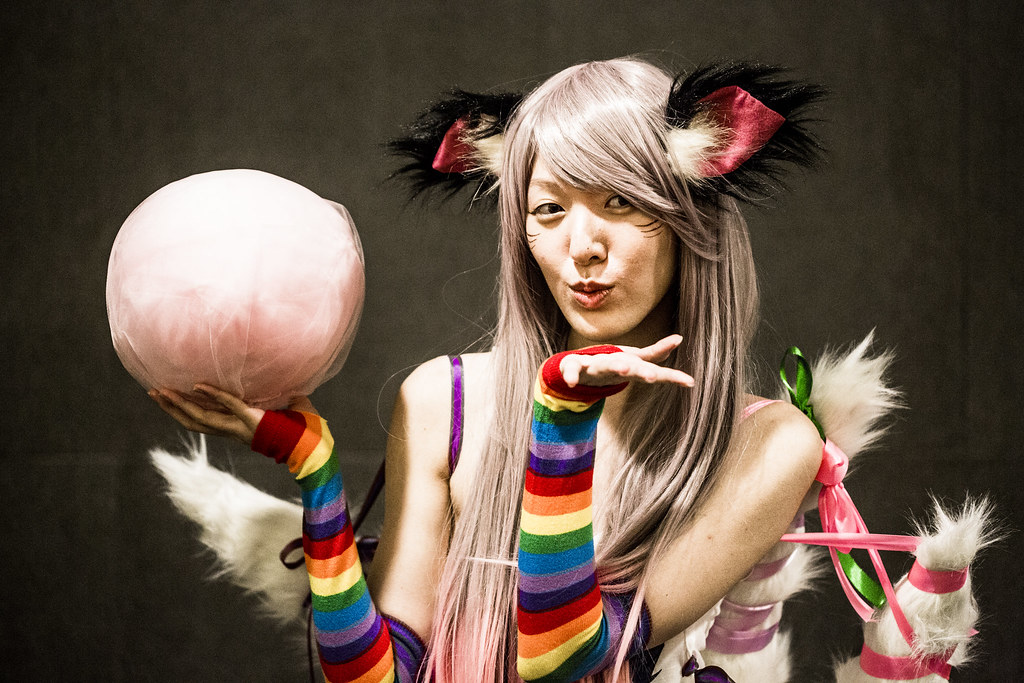 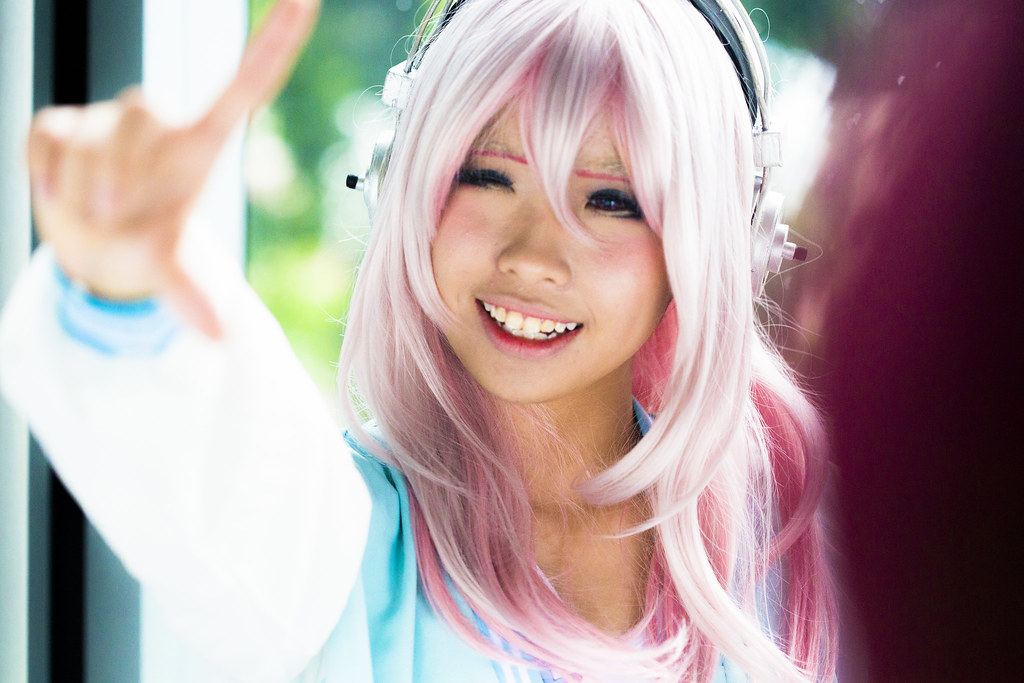 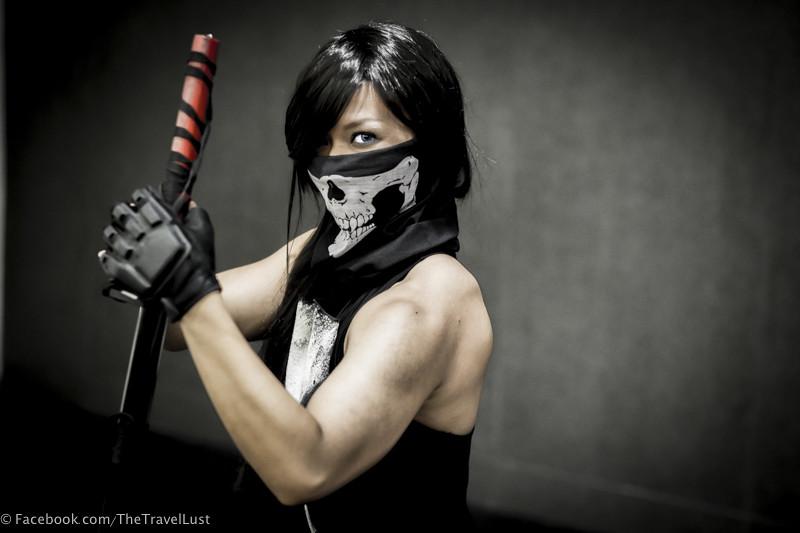 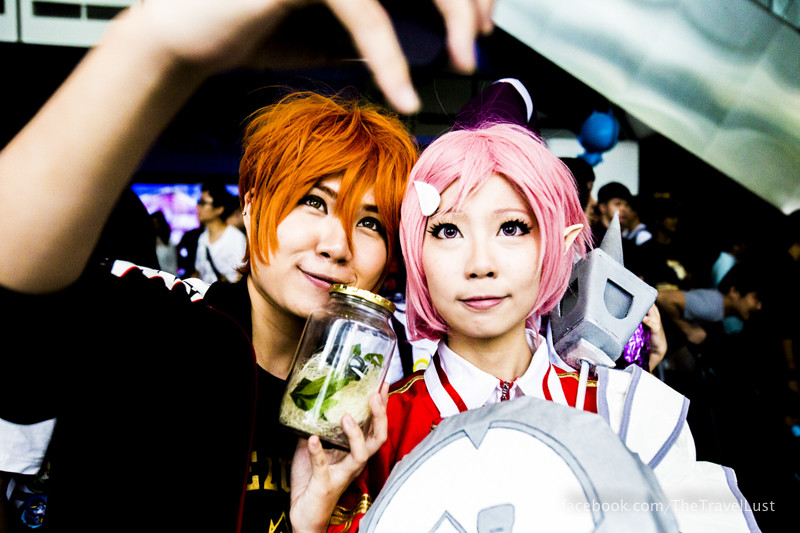 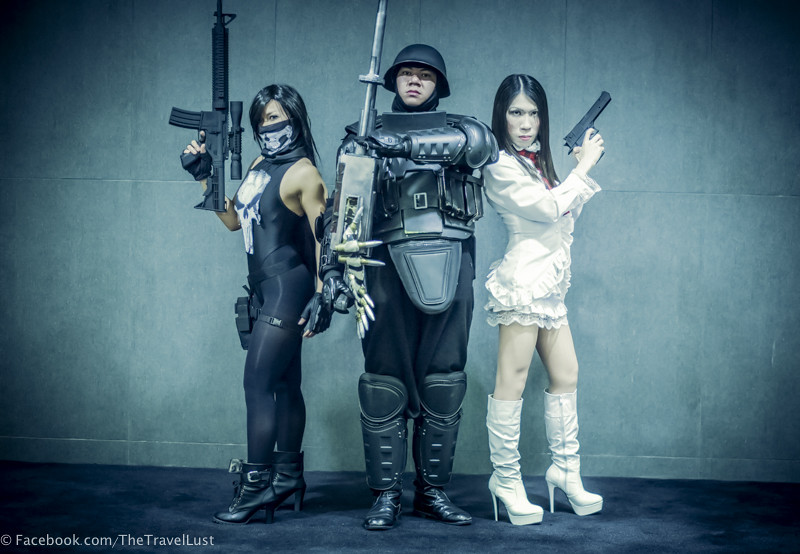 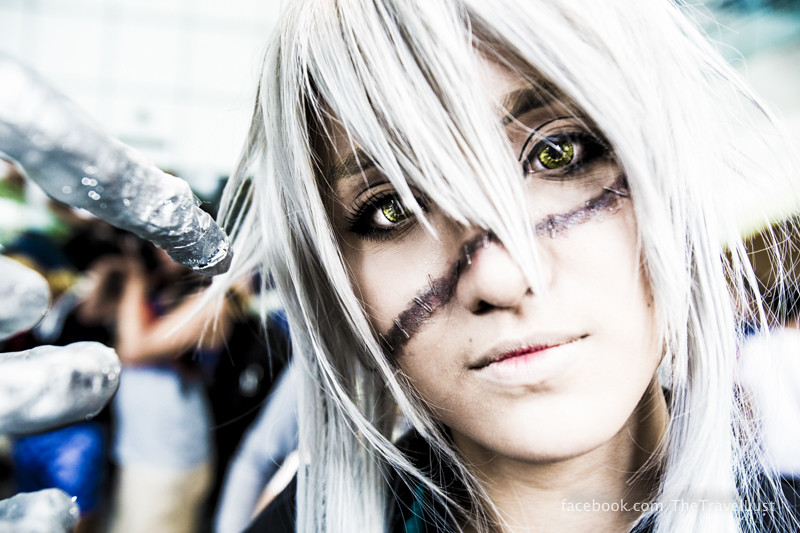 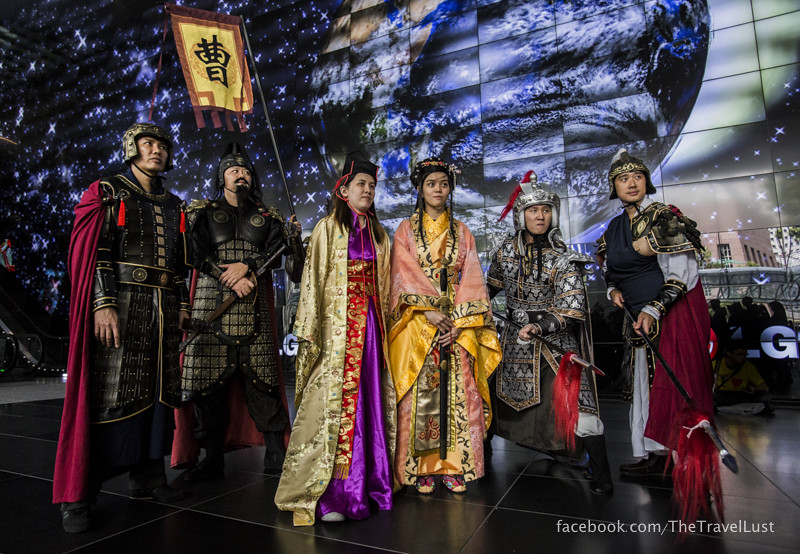 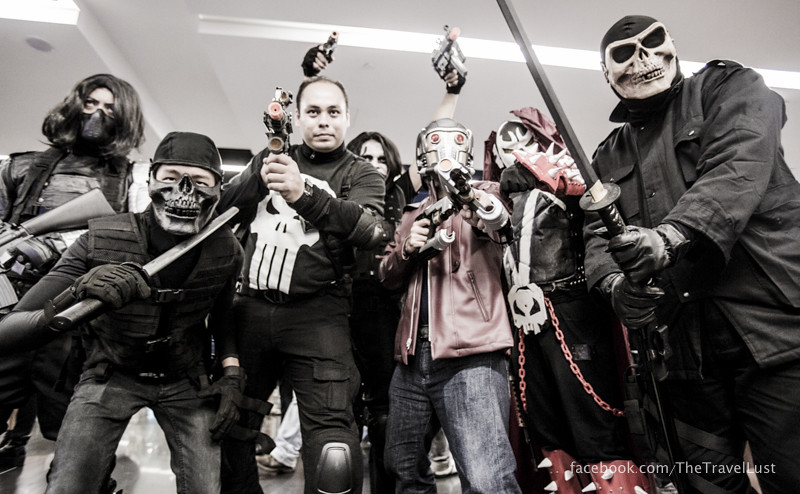 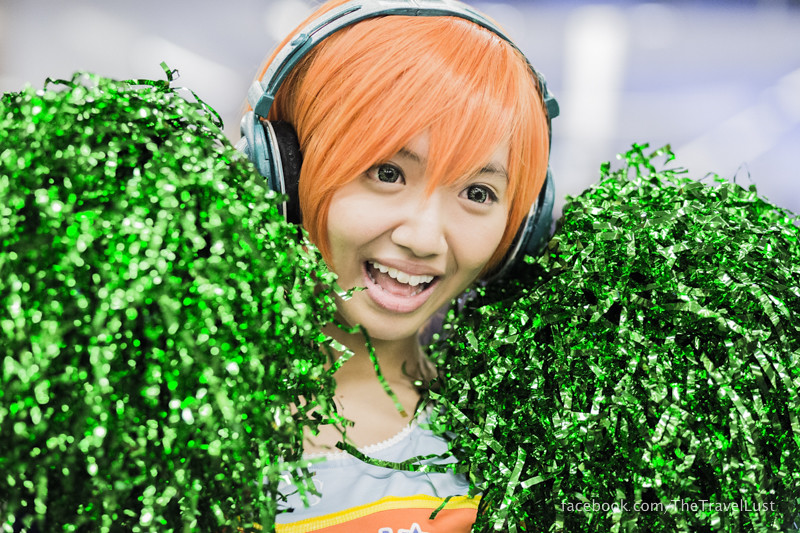 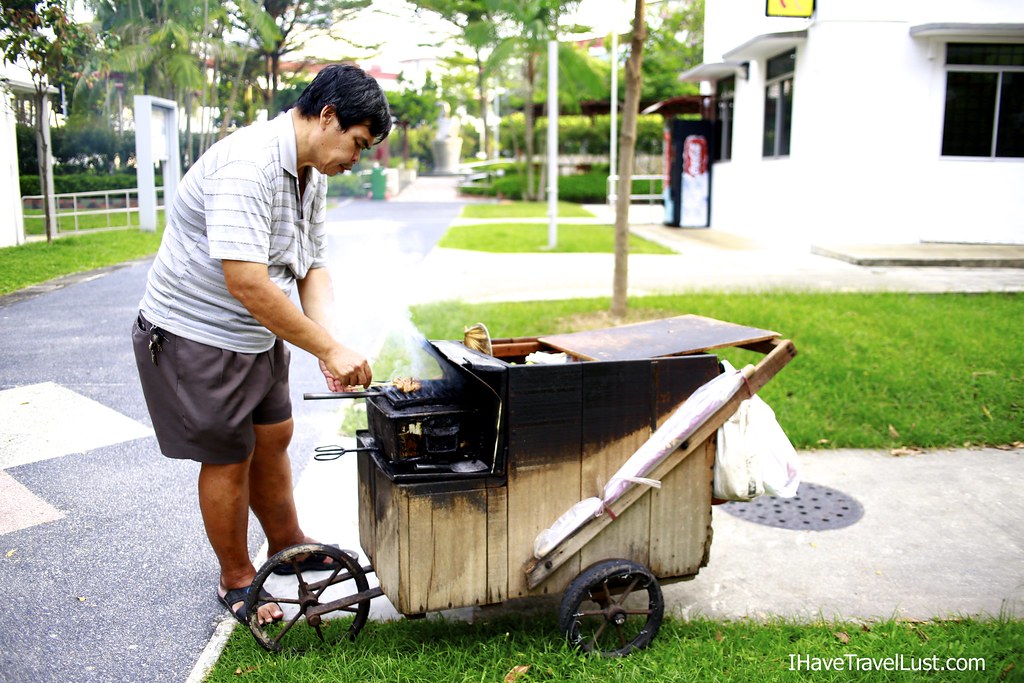 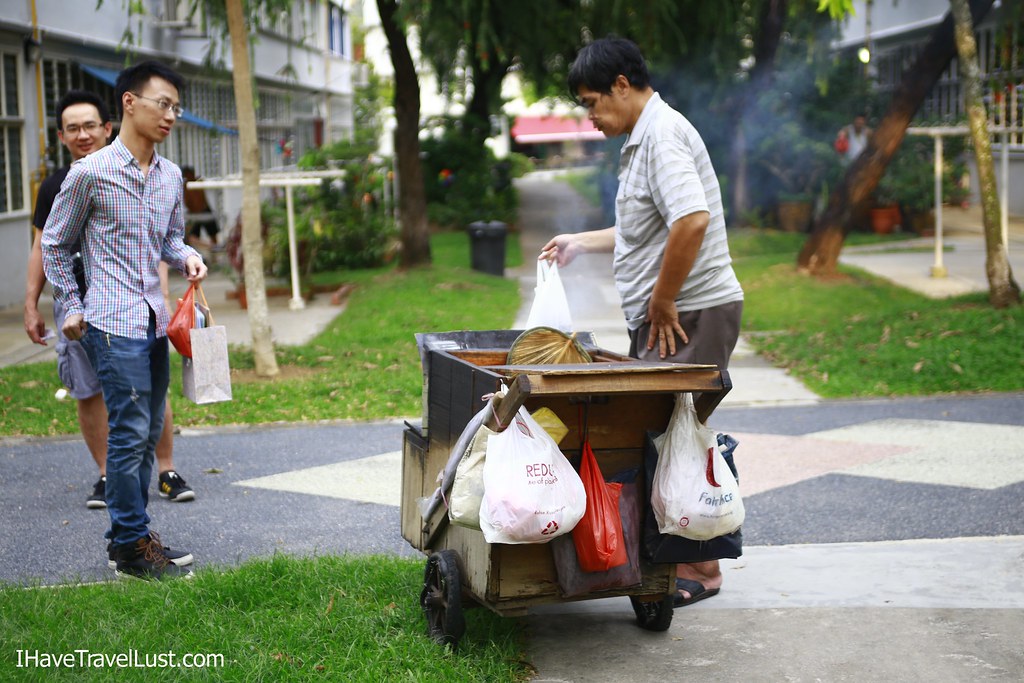 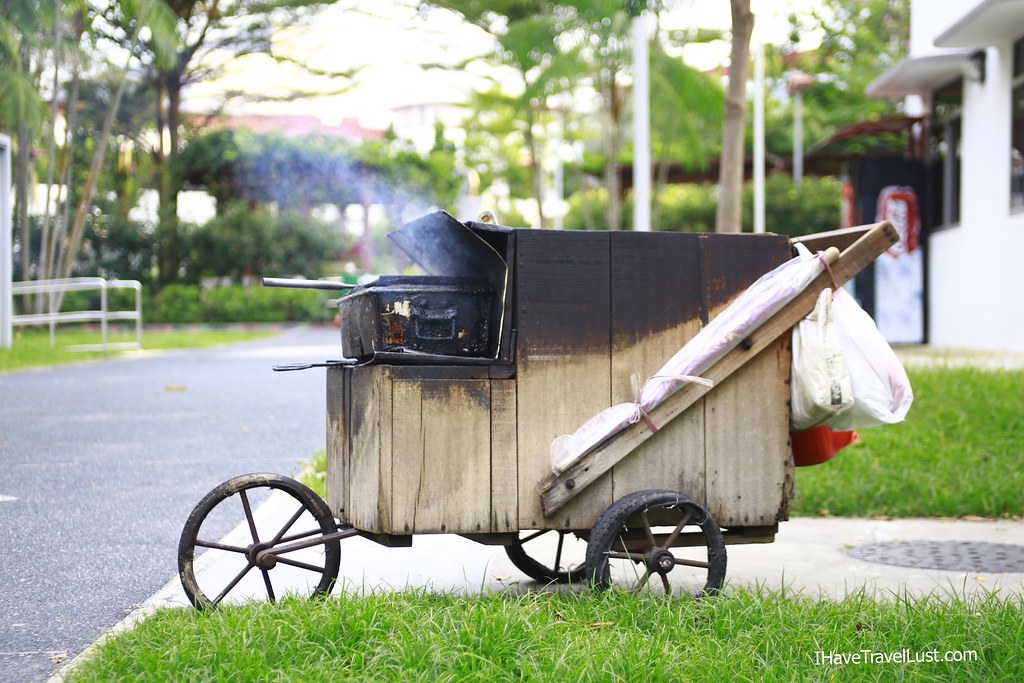 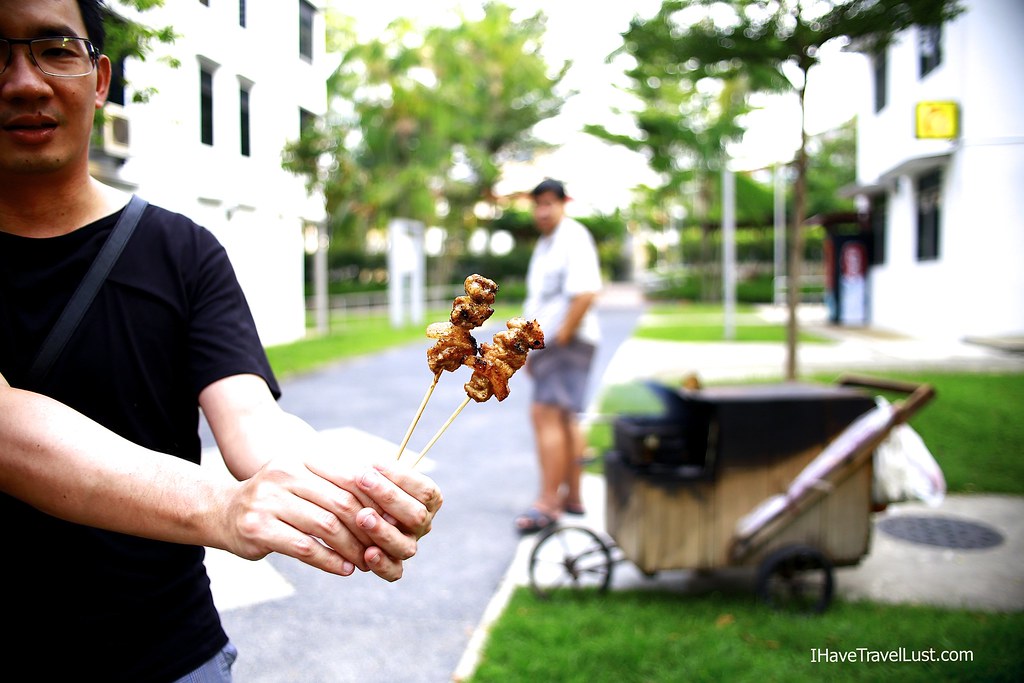 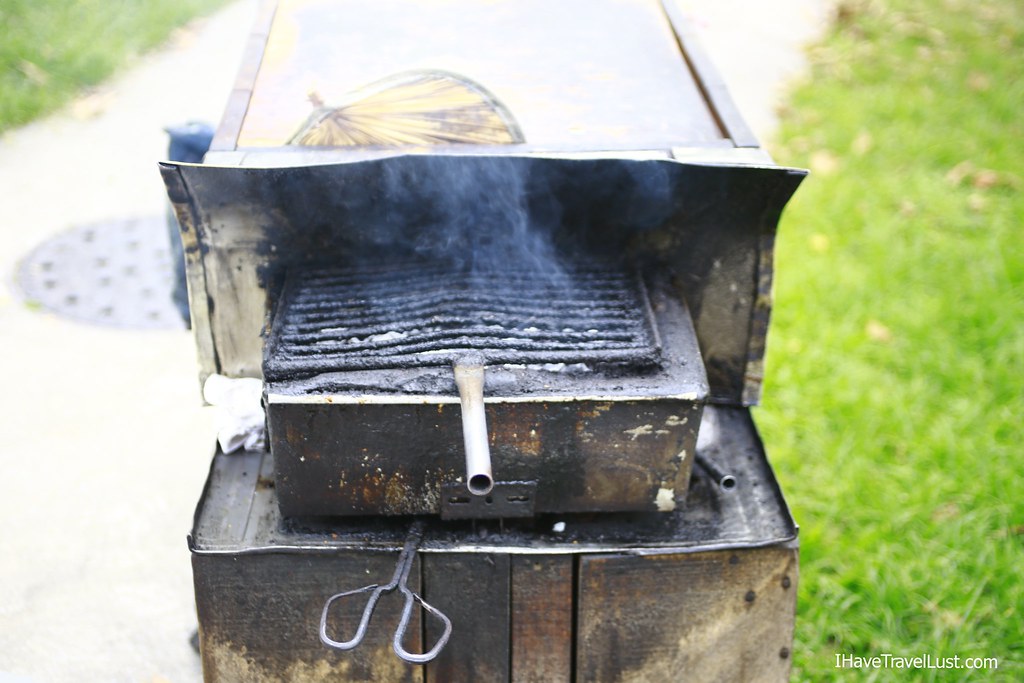 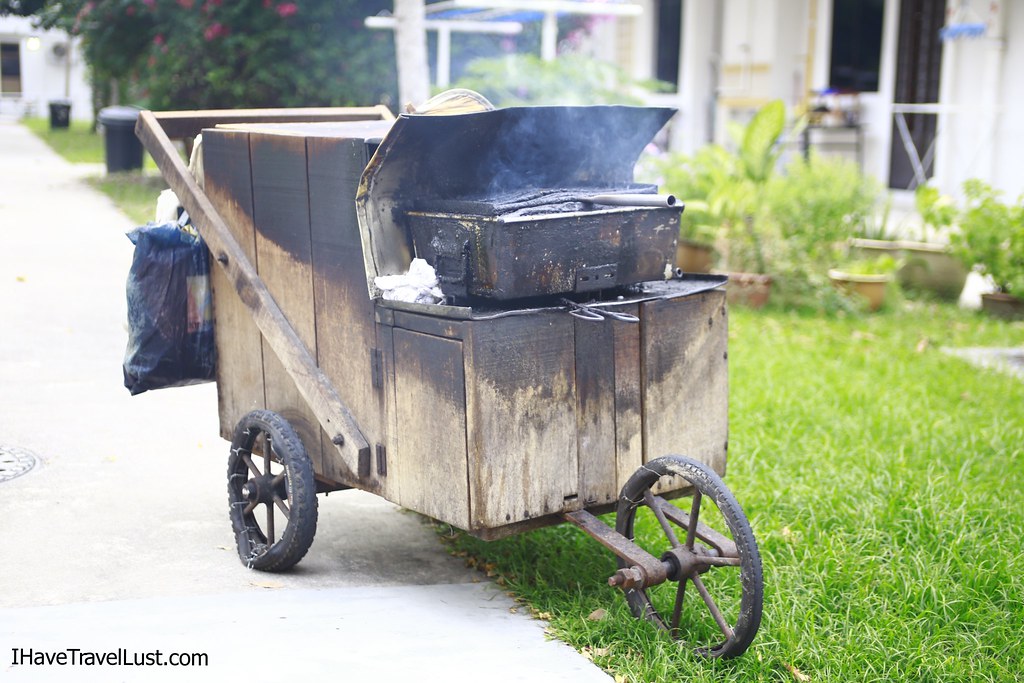 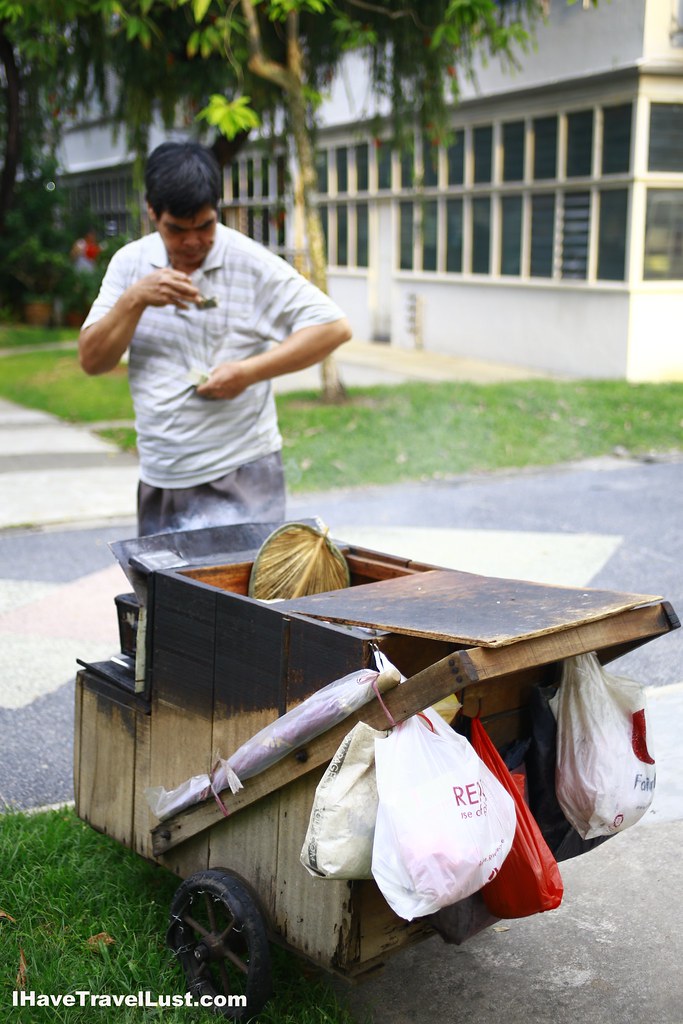 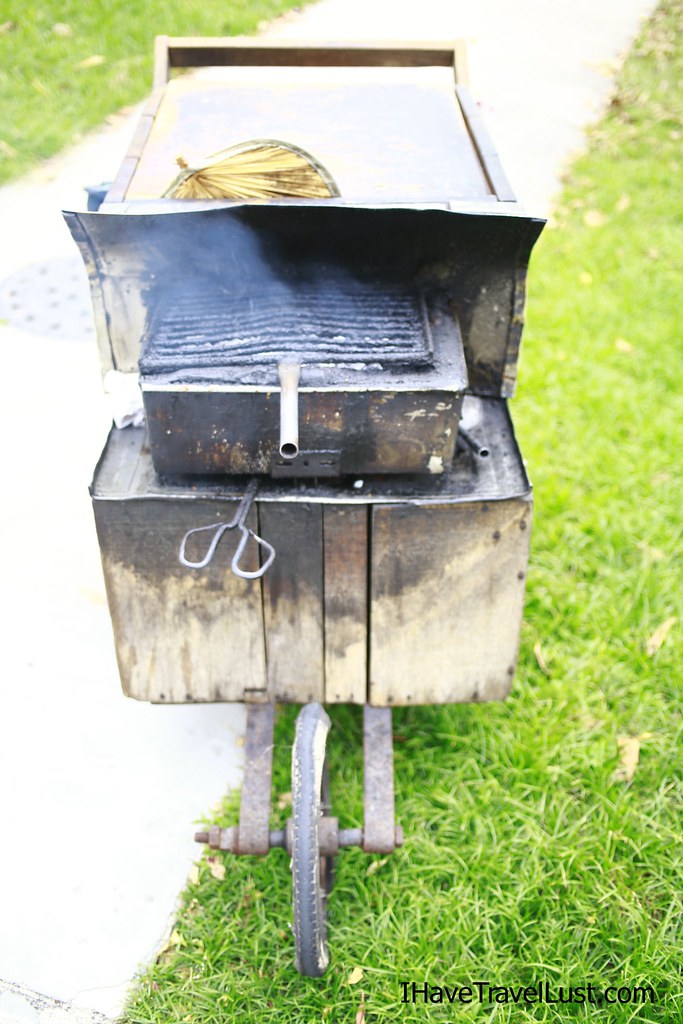 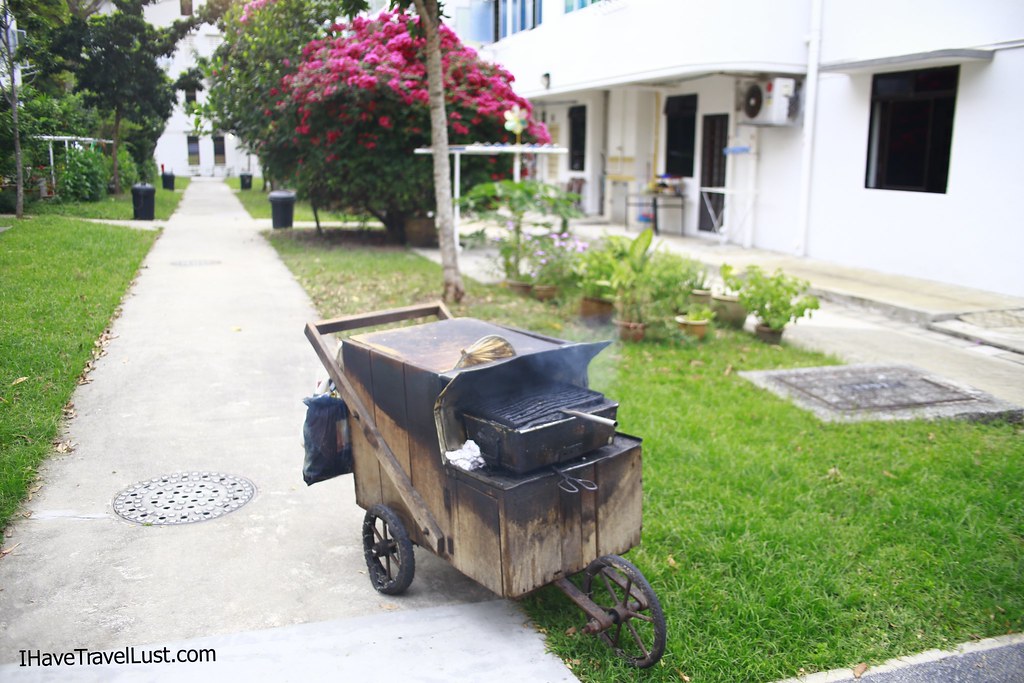 Change happens in Singapore very rapidly, even more in the last 5 years. Buildings are pulled down, places are taken over by Hipsters, while the old businesses are killed off by rising rents, or by physical death. Things change here.

Great little areas in Arab Street have quickly being taken over by hipsters, once the different streets here sell fabrics, craft and hold clothing warehouses. Now replaced by hipster independent stores selling Tshirts for us$500, or bespoke furniture stores, more hipster gourmet coffee cafes, or cheesy cafe restaurants. This whole place is no longer what is use to be.

These are my naga sadhu friends I met in the Kumbh Mela in Allahabad, and we met again in Varanasi when they moved there for the next celebrations.

We were lucky to have survived the big crazy storm that lasted for 2 days after the bathing day in the Kumbh Mela. Many tents had collasped and many sections were flooded in. It was sorta a mini Kumbh Mela gathering once again.

If you look up in the skies, it was the biggest full moon you would have probably seen for the year

The perigee moon, or Super Moon is at the closet to our Planet, hence it would look strangely bigger.

It is also said to be the time of emotional disturbances, so be prepared of all those upheavals around the world, people will become crazy and some would probably howl at the moon. Did you experience that last night?

The nightly puja prayer ceremony, now mainly for Tourists coming to Varanasi, India. It was  particularly crowded week in Varanasi, where visitors came from all over India and the world for the Kumbh Mela Festival in Allahabad, a few hours away from Varanasi

Scenes of the Kumbh Mela Festival

More images of the largest festival in the world, the Kumbh Mela Festival of India where 40 million people visited this month long event.

Enjoying the smokes of marijuana weed, the Sadhu Holy man decidedly sat right in front of me and performed the smoking rituals of getting high. – in Allahabad, India.  No, he did not offer any smokes to me. Oh well.

The couple walked all the way from Bihar, India. They came with others fromtheir village and camped along the banks for a month. Most pilgrims visited the Kumbh Mela for  the first time as it was expensive to travel and most of the villages are extremely poor.  Official holy bathing days were the best time to visit the Kumbh Mela, these village folks were so happy being here and I could feel their excitement. The whole river bank were filled with joyful people laughing after taking their holy bath to wash away their karma.

This pilgrim just taken the holy bath in the icy cold waters of the holy river and was looking for his group. Often with such large crowds and queuing for their chance of bathing taking to wash away their karma, people get lost.  Often the speakers installed around the river banks would having announcements of people looking for their lost relative among the millions

Nightly puja at a small shrine along the Ghat in Varanasi, India

Playing around the burning bodies of Varanasi

Kids playing around a burning body in Varanasi, India : no qualms that they were around dead bodies or ashes, nor was it taboo for them to go bathe right next to the cremating bodies. Ahead of them were a group of Dobis, washing clothes right beside the flowing ashes, another man was brushing his teeth from the ganges river waters while others were dumping the ashes and looking for dead person’s gold jewellery next to him.